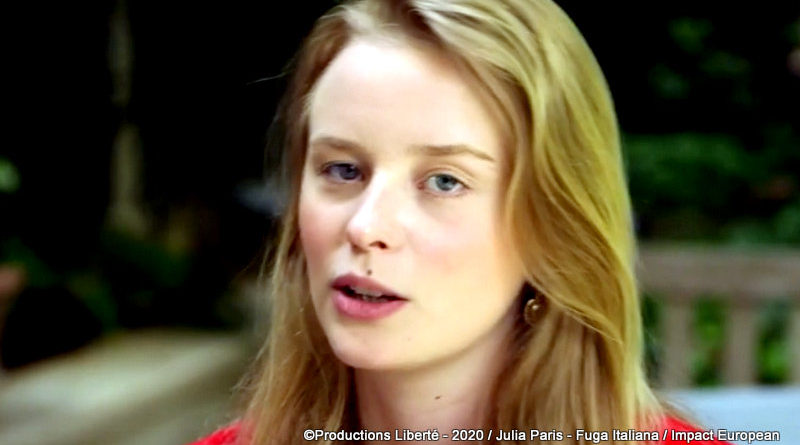 After France, Julia Paris bewitched Italy with her title which features the Amalfi Coast and following a personal experience.

While the French version of the single “Fugue en Italie” is subtitled in several languages ​​including Italian, Julia Paris has decided to release the Italian version of her single as well as the accompanying clip. It was a wonderful way for her to thank an Italian audience who adored her through her songs, especially “Italian Fugue” which captured all their enthusiasm.

At the beginning of June, the Italian version of the French title released on April 27, 2020, was therefore born. We had to create a transalpine version with a text tailored to the public while respecting the original text signed by Julia Paris and Yacine Azeggagh. This adaptation was produced by author Margherita Oscuro. We find there the song of the cicadas, the sound of the waves, the heat of the sun and the summer in an interpretation of love, freedom and the Dolce Vita.

If the clip of the French version was designed as a mini cartoon by Marie Kawczynski and Antoine Chassin, following the cancellation of filming in the south of France (pandemic obliges!), That of the Italian version was shot in early July at the Hôtel de l’Abbaye in Paris. we find Julia Paris there singing accompanied on the guitar during a summer evening with friends.

The rising star of the song who was in 2010 the youngest lyricist registered with SACEM, has to date several hundred original compositions. In 2017, she joined the writing workshops of Claude Lemesle and the following year, worked with artists from the Universal Music label including Chimène Badi and Louane and in 2019, she created her own label “Productions Liberté®” under which she released their 4 track EP on January 20, 2020, “Julia Paris” collaborating with Rick Allison and Yacine Azeggagh.

Since the release of her single “Fugue in Italy” on April 27, 2020, she has 1,014,761 YouTube views, 20% of listenings in France and 35% in Italy, which prompted her to release the adaptation on July 15. Italian, “Fuga italiana”. At 23, she is already present on the international scene (Germany, Spain, China ..) thanks to the various subtitled versions.

In September, she will present her album “In Flight”, which she also produced in collaboration with Yacine Azeggagh and based on the themes of travel, love and friendship. As a preview, Julia PARIS will perform on Friday July 24, 2020 from 7 p.m. at the citadel of Saint Tropez for the international Rose Day where she will perform Figue in Italy and other songs. 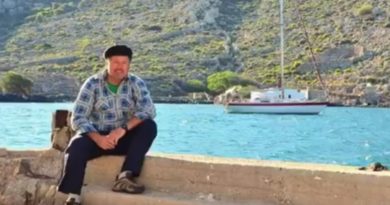 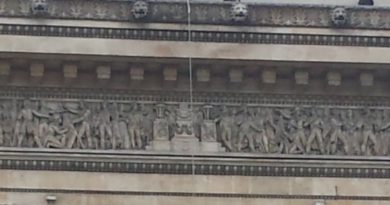 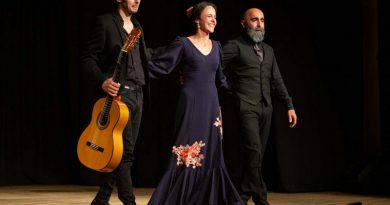 Necessary Toujours activé
Necessary cookies are absolutely essential for the website to function properly. This category only includes cookies that ensures basic functionalities and security features of the website. These cookies do not store any personal information.
Functional
Functional cookies help to perform certain functionalities like sharing the content of the website on social media platforms, collect feedbacks, and other third-party features.
Performance
Performance cookies are used to understand and analyze the key performance indexes of the website which helps in delivering a better user experience for the visitors.
Analytics
Analytical cookies are used to understand how visitors interact with the website. These cookies help provide information on metrics the number of visitors, bounce rate, traffic source, etc.
Advertisement
Advertisement cookies are used to provide visitors with relevant ads and marketing campaigns. These cookies track visitors across websites and collect information to provide customized ads.
Others
Other uncategorized cookies are those that are being analyzed and have not been classified into a category as yet.
Enregistrer & appliquer
%d blogueurs aiment cette page :